I was born in Kansas City in 1924. At the age of 3 years old, my mother said I was making airplane noises and waving a toy airplane around. Fast forward, to me being 11 years old, my uncle gave me a model airplane kit. That one little kit started me on a model-building hobby. I soon had a basement full of model airplanes. I built models of World War I airplanes. WW II planes had not been built yet.

I was able to buy a model engine for the bigger models. This was in the middle of the big depression during the 30s. Money was really tight. Nobody had any to speak of. I could somehow build a bicycle out of parts I scrounged up.

This allowed me to go to the airport in Kansas City.

I loved to hang around the airport and watch the pilots and mechanics. I was fortunate enough to get to see the old racing planes. I remember some of their names, IKE, MIKE, and PETE; they were stored there. Also, I was privileged to see the first Funk airplanes and the first Interstate Cadet airplane planes. And was able to watch while a racing plane was being built. It was called the Fokerts special.

When I was five years old, we lived in North Dakota when two planes flew into a pasture on the outskirts of town. They were Barnstormers, one of their airplanes was a bi-plane, and the other was a cabin plane. Rides were $3.00. I was very disappointed that my dad would not let me ride in the bi-plane.

The cabin plane I found it ten years later. It was stored in a hangar at the Kansas City airport. It was a Fairchild and had folding wings.

Fast forward to me being 17 and War World II hits. I discovered that if I enlisted, they would put me in the Army Air Corps, not the infantry. Wow! What a deal I get to serve the country and be around airplanes!

My MOS was 512 aircraft mechanic. I started as a BT-13 crew chief and worked my way up to a crew chief on B-24s by the time the war was over.

In the meantime, I married a sweet Texas girl and started a family. No funds for airplanes; got to raise kids.

Fast forward to 1970, when I was 45 years old, the last child left the nest. I told that sweet Texas girl we would learn to fly real airplanes!

The flying school we picked had one instructor and a 120 Cessna airplane. This was at La Porte Airport in Texas.

We received our pilot’s license and bought a one-third interest in a 182 Cessna. Our first trip was to Oshkosh Fly-in. It was a thrill to see Oshkosh airport over the nose of our plane. We were privileged to be able to make the trip to Oshkosh many, many times and do much flying in the years to come.

Fast forward to 1998. I am 74 now, getting older, and having trouble getting my medical for my pilot’s license. Well, I am not going to stop flying! I will build something that does not need the medical. As I had already built several airplanes, I designed and built an ultralight plane. I called it a Legal Eagle because it met the part 103 FAA rules. A ½ VW engine powered it, and it was a good flying airplane.

As a completed project, I sent a picture of the Legal Eagle to Sport Aviation magazine. This set my phone on fire; builders everywhere wanted plans for my Legal Eagle airplane. I only had sketches. I built the plane, not the plans. It took about a month of steady drawing to develop plans for the Legal Eagle.

I started selling plans in 1998 and am still selling plans to this date. Several hundred copies of the Legal Eagle airplanes have been built and flown in many countries worldwide.

I take great satisfaction in knowing that many people are getting to fly that might never be able to fly any other way. And some of these people that started in my Legal Eagle have gone on to have a flying careers.

Fast forward to 2023. I am now 98 years old on a good day and if I am feeling right. I will roll out the Legal Eagle and go around the old patch. I don’t fly trips anymore; I just fly back to where I took off.

I am looking forward to another Oshkosh this summer. 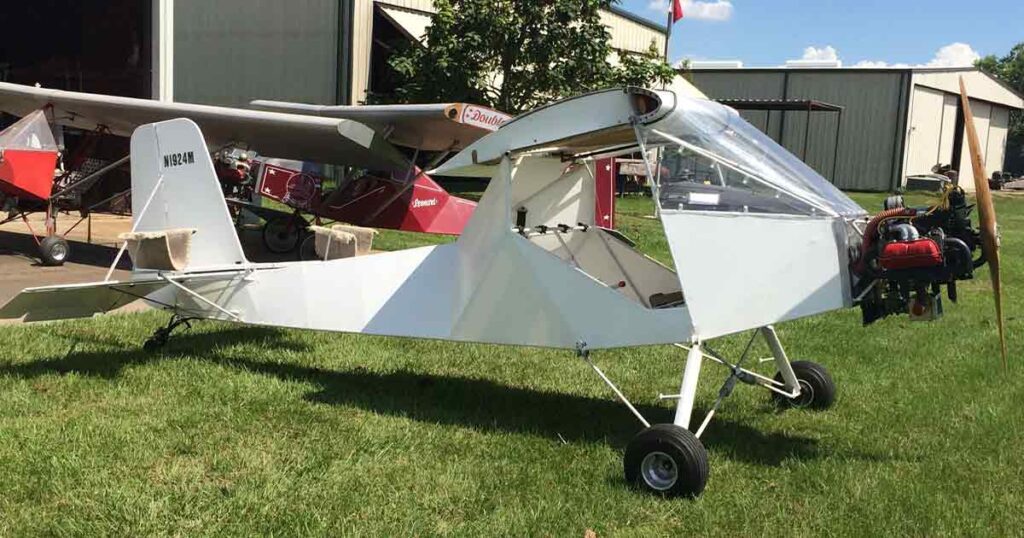 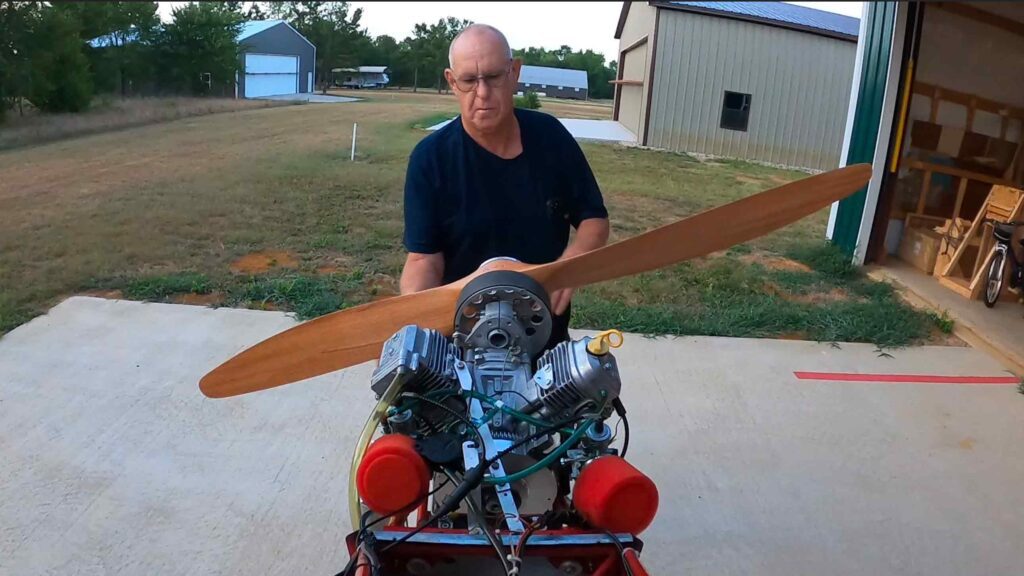